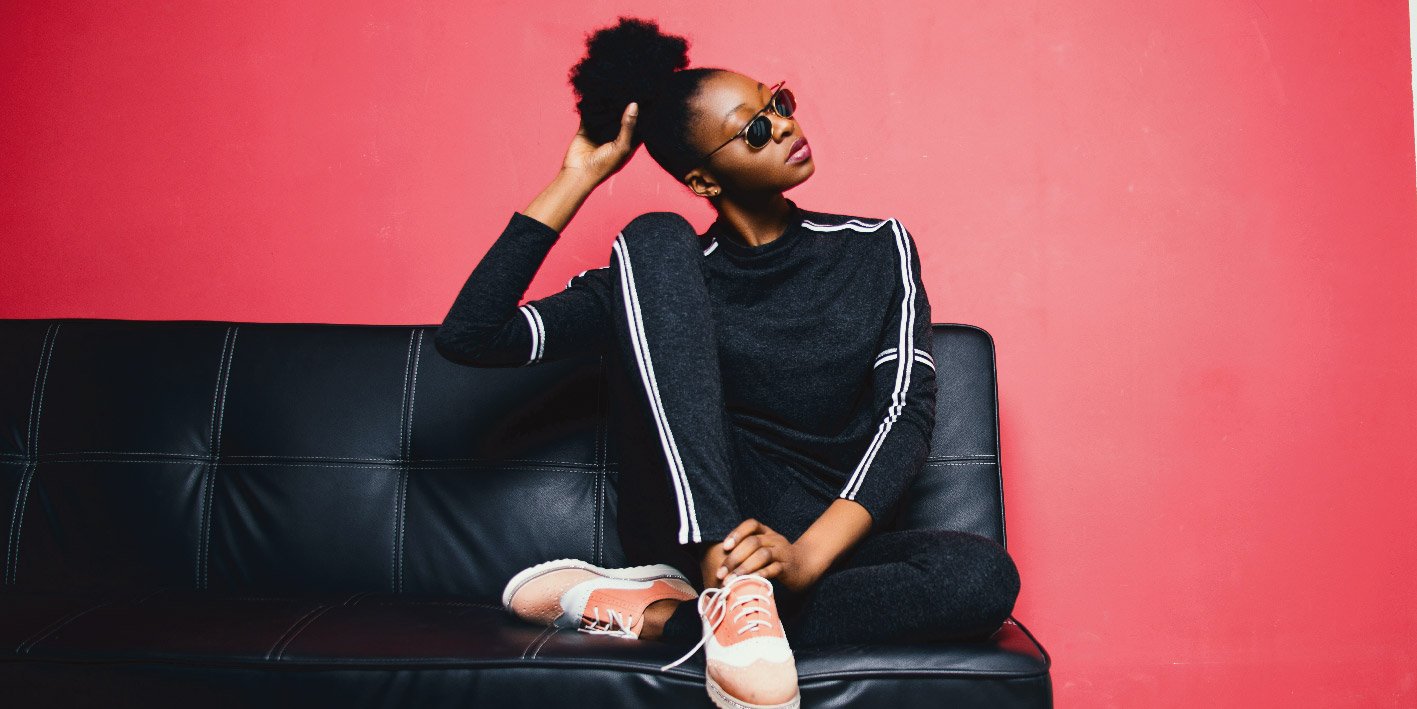 Does eating toothpaste cause bareness?

Most of my fellow students like eating toothpaste because it tastes sweet, does it cause the blockage of female reproductive organs, leading to bareness? Is it true that when it causes bareness the obstruction can only be removed by surgical means? Secondly I came across a cartoon where a lady was asked why she had a lot of pimples, and said that she was having periods, she was told to take a solution of salt and the periods will stop, is it true?

Blockage in the female reproductive organ has nothing to do with food. The blockage occurs commonly as a complication of infections like Gonorrhea.

Only 25% of women are completely free from discomfort during menstruation.

Skin changes during menses include, skin rashes and pimples on the face, back or chest. These changes are due to swings in sex hormones during menstruation. They normally resolve once the periods are over. Menstruation is under the control of sex hormones and salt solution does not determine the amount of bleeding. Pimples occur in about 1 to 2 months before effectiveness can be assessed. Things like dieting facial cleansing have been found not to be effective in treating pimples. See a doctor who prescribes medication for you.