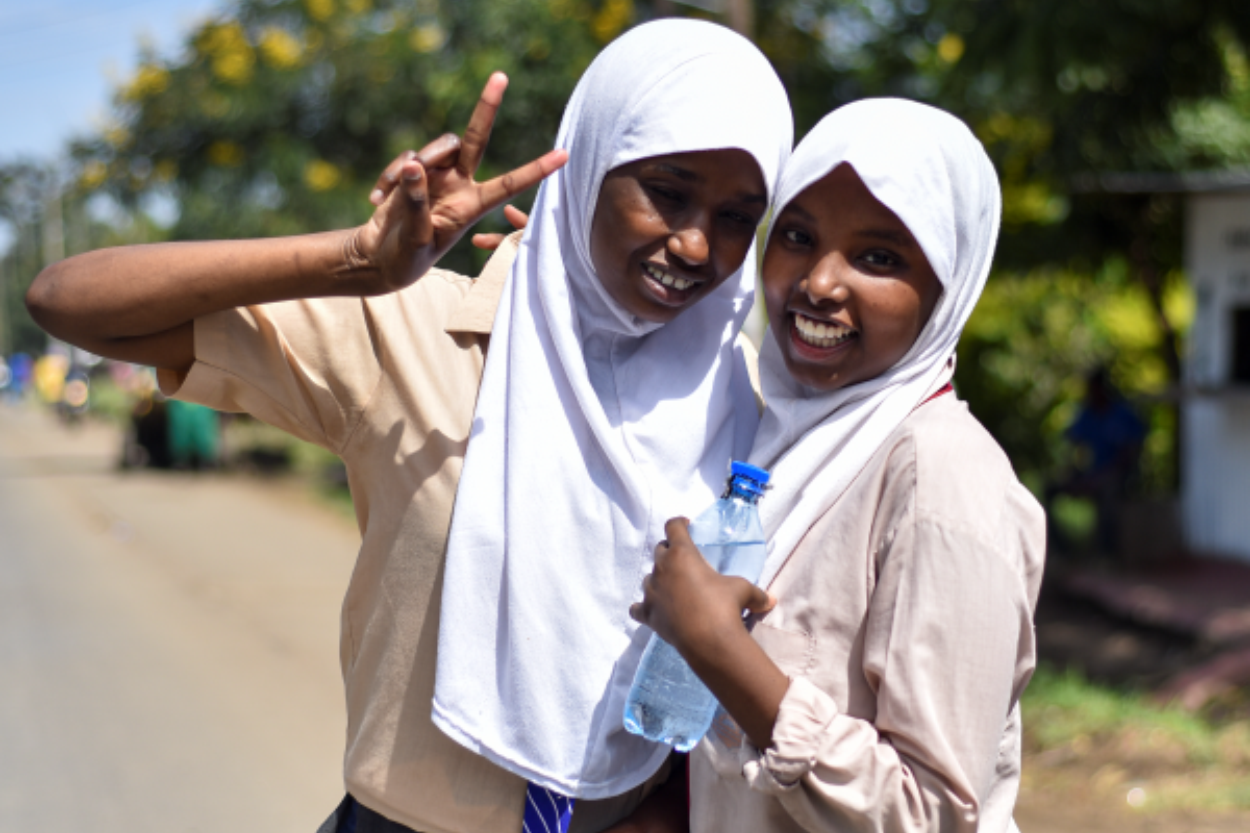 Girls Amplify their Voices at the Inaugural ‘Dada Summit 2020’

Every year on 11 October, the International Day of the Girl, Straight Talk Foundation Kenya, celebrates DADA SUMMIT, an annual campaign that explores ways girls can amplify their voices as advocates of change and stand up for their rights.

Out of every 6 people in the world today, 1 of them is an adolescent girl below the age of 15. These are 1.1 billion people- a powerful constituency for shaping a sustainable world that’s better for everyone. We are four years into the 2030 Agenda for Sustainable Development, improving data on girls and addressing the issues that are holding them back is critical for fulfilling the Sustainable Development Goals.

This year, under the theme, “My Voice, Our Equal Future”, STFK together with our partners, hosted ‘DADA Summit 2020’ a hybrid girls activity which included both physical and virtual aspects of engagement. The aim of the summit was to have constructive disruption of girls’ voices, through advocacy. The highlight of the Dada summit was the road caravan from Nairobi to Isiolo ostensibly to collect views of adolescent girls from the 5 Counties; Nairobi, Embu, Tharaka Nithi and Isiolo Counties that formed part of the communique presented to Commissioner Hon Nyokabi of NGEC.

The need to end female genital mutilation (FGM), child, early and forced marriages (CEFM) and teenage pregnancy are some of the challenges that DADA SUMMIT  2020 sought to pursue solutions towards.

Speaking at the summit, the Chief Guest, Hon Priscilla Nyokabi from the National Gender and Equality Commission (NGEC) appreciated the challenges that were highlighted, but assured that there were laws already in place to protect girls. “In the last two decades, Kenya has made tremendous strides in the empowerment of girls through legislative and policy formulation. Implementation is what is lacking to fully empower girls and women especially in the grassroots where access to information, laws and policies are limited. We should demand for implementation of these laws, as well as awareness dissemination,” Hon Nyokabi said.

According to Equality Now, both FGM and child marriage have been illegal in Kenya since 2001 when the Children’s Act became law. Other laws such as the Sexual Offences Act, 2006, the Prohibition of Female Genital Mutilation Act, 2011 and the Marriage Act, 2014, which sets the age of marriage at 18 years, also protect girls from these practices. These practises as well as teenage pregnancy remain of high prevalence with child marriages at 23% and FGM at 21% in Kenya.

Summit panelist, Esther Kimani, the Founder of Zamara Foundation advised that it is our collective role to ensure that we keep on advocating for the eradication of gender inequality.

The very engaging online panel discussion was moderated by Faith Fao from the UNFPA Youth Advisory Panel with lively contributions from adolescent girls in West Pokot and Kilifi counties courtesy of DSW Kenya. Others who participated in the panel were Carol Chahilu, Founder LifeTime see Organisation, Sheila Warindi, Programs Manager at TICAH and Neema Ngumbao, an adolescent advocate from Kilifi County.

Dada Summit 2020 also featured Intergenerational dialogues and radio programmes on radio stations (Pwani Fm and North Rift Radio) to sensitise communities on SRHR issues affecting young adolescents in the two counties. This was in partnership with DSW. In Isiolo and Tharaka Nithi, the girls empasized on the need for education as a means of empowerment and demanded for affordable education.

The Summit will continue to seize the opportunity to try and Re-Invent a better world inspired by adolescent girls – energized and recognized, counted and invested in!