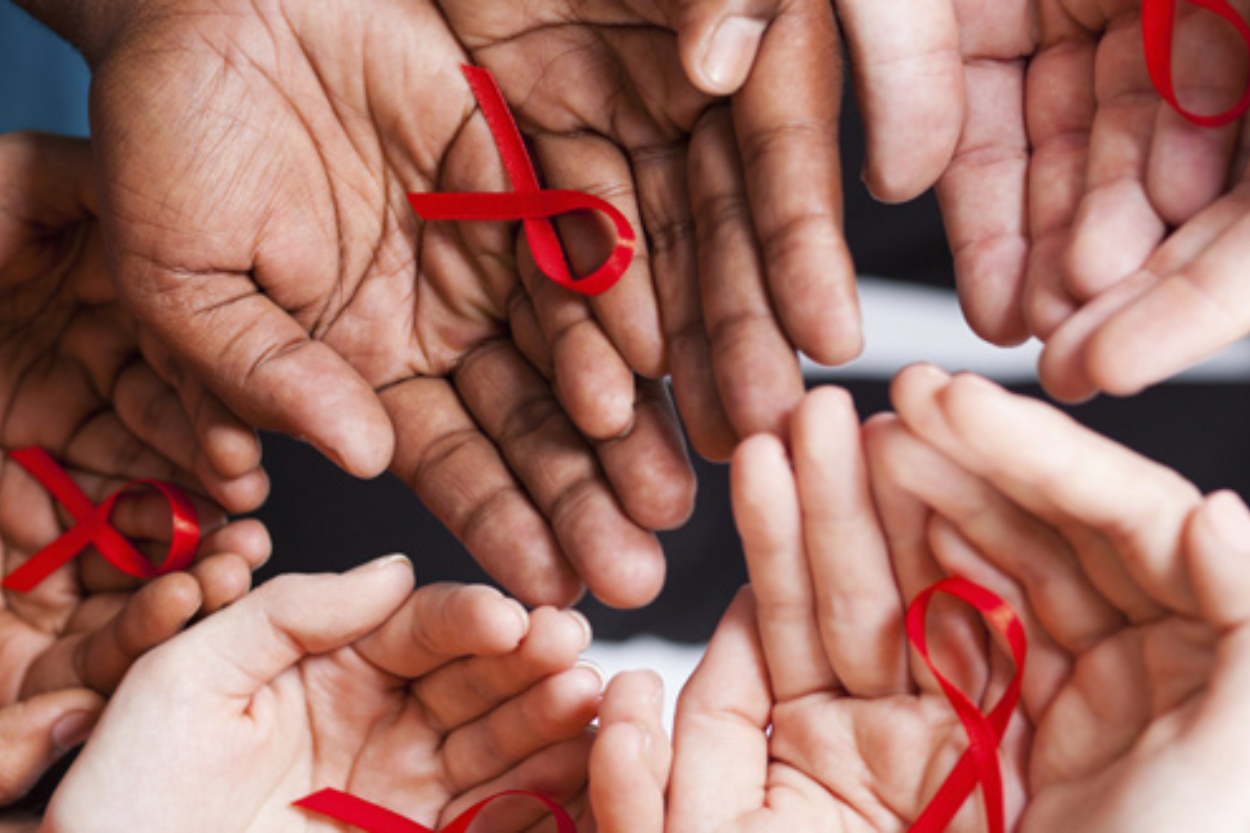 Living with HIV, and living to the fullest!

“It has been a long and trying journey for Dorcas Kawira who was born HIV positive 26 years ago. When she was six years old, her parents succumbed to AIDS-related complications and left her under the care of her uncle, James Laibon, who also died later on.

Losing close family members was painful, but what she found heartbreaking was the discrimination by her peers.

Kawira, now completing her Diploma of Law at KSL to practice law, says what has kept her going despite her health is her determination not to give up.

“Education and appealing to my inner peace have helped me deal some of the scary information I get about HIV,” Kawira says, encouraging those under similar circumstances not to give up.

It was not easy for her, however, to find inner peace, and speak of her HIV status.

Kawira learnt early enough that happiness or being at peace with oneself depended on one’s mindset.

“You have got to grab a hold of yourself and come to a place where you are happy with whom you are by doing all the right things to reduce stress,” says Kawira.

Opening up about herself is in the hope that another person doesn’t go through school under so much stress as she did.

At one point, Kawira had to hide her ARVs (medicine for people with HIV/AIDS) in her uncle’s pocket after a newfound friend in Form One requested her to share the school box. It was only after Laibon reached home that he found the drugs in his pockets.

“I was afraid about what would happen to me if my friend found out about my status. It’s true that disclosing one’s HIV status is really hard. One of my friends who’s also HIV positive once told me that the moment she learnt about her status, she thought everyone she met knew about it. She also felt that people stared at her all the time until the day she went public and they didn’t look at her with curiosity anymore.”

She says that the moment you disclose your status, it relieves you as you find it easier to interact with other people without fear. But, she says, this stage requires a lot of courage.

When Kawira came out openly to talk about her status, fear consumed her and she almost took off; but the desire to address the challenges faced by children infected with the disease, prompted her to stay put and speak publicly about her status.

Her experience in primary school was devastating.

One of her friends would tell other girls in the school about her status and go ahead to caution them against sharing anything with her unless they “wanted to get infected”.

One day, Kawira got a note from the girl. She almost collapsed when she saw the contents. It read: “We know what you have been hiding. In fact, we’ve even told the boys not to associate with you.”

But by this time, Kawira had received quite a share of discrimination. Soon after her parents died, she had gone to live with her grandmother. Her relatives feared to share utensils for fear of being infected. When she fell ill, they refused to pay her medical bill, claiming that it was not necessary since she was dying anyway.

She blames this on ignorance and says she forgave them. The same relatives have learnt to accept her and support her studies and social life.

“Stigma and discrimination is difficult to address if people don’t talk about the disease. We have to accept that there are children with HIV/AIDS in our institutions who have chosen to remain silent and faceless. We must do something about this and ensure that their needs are not overlooked.”

What her status has denied Kawira is the ‘automatic’ entry into a relationship with the opposite sex. In her case, she must disclose her status early in the relationship.

She urges those infected and afraid of disclosing their status not to be shy.

Currently, she is the team leader with Teen Plus Project, a psychosocial peer support group programme for adolescents living with HIV. Teen plus is an initiative of Straight talk Foundation Kenya that empowers YLWH